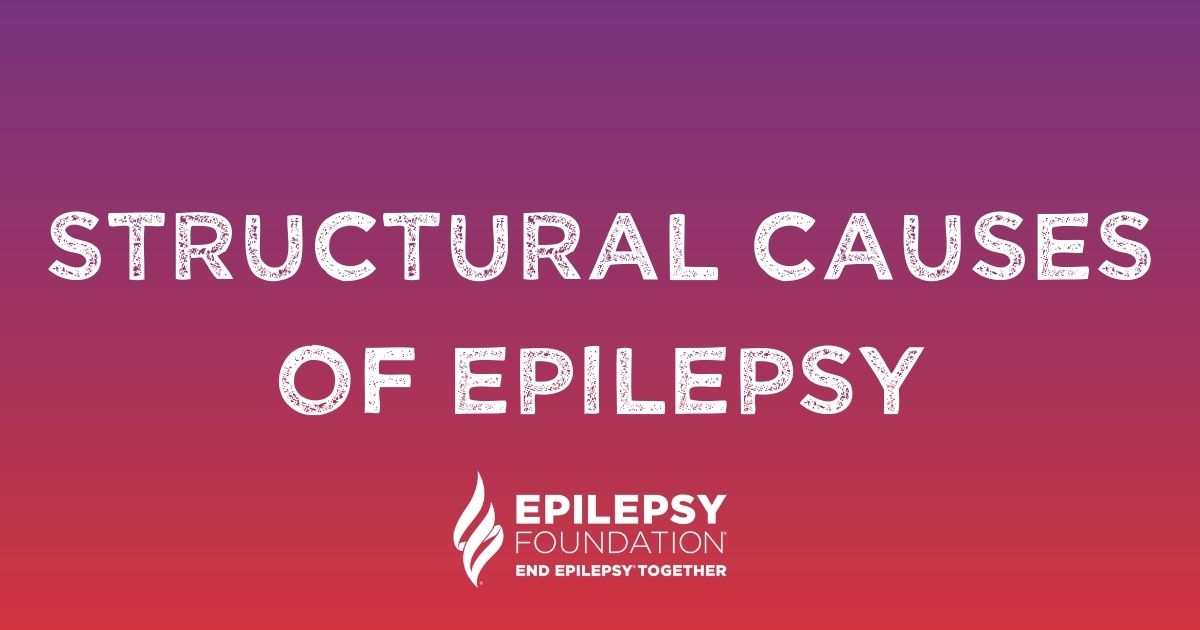 What Is A Structural Epilepsy?

Epilepsy is said to have a structural cause if there is a distinct abnormal structural cause present in the brain that is known to substantially increase the risk of seizures. Most of these causes can be seen on imaging of the brain with an MRI.

What Are The Symptoms Of A Structural Epilepsy?

Structural epilepsies in older children and adults most commonly present with focal seizures and have very similar symptoms from event to event. In some cases, seizures can spread to both sides of the brain, leading to a generalized tonic-clonic seizure.

Infants and young children with structural epilepsies may also present with focal seizures or may present with other seizure types such as infantile spasms or tonic seizures. In such cases, there is often a slowing of development once seizures begin.

In most persons with a structural epilepsy, the brain MRI is abnormal.

How Do You Get A Structural Epilepsy?

Structural abnormalities can be congenital or acquired.

How Do You Treat It?

Anti-seizure medicines are most commonly the initial treatment for persons with a structural abnormality. However, in some cases, such as tumors or blood vessel abnormalities, surgery is required to treat the underlying cause.

While many persons with structural cases will have their seizures controlled with anti-seizure medicine, a proportion will continue to have seizures, and will develop drug-resistant epilepsy. Many persons with structural epilepsy and drug-resistant seizures can be candidates for epilepsy surgery. It is recommended that persons who continue to have seizures despite trials of two anti-seizure medications be seen at a Comprehensive Epilepsy Center.

Neurocutaneous syndromes are a group of neurologic (brain, spine, and peripheral nerve) disorders that can cause cutaneous (skin) manifestations, such as tumors that grow inside the brain, spinal cord, organs, skin, and skeletal bones. These disorders frequently also cause seizures, brain malformations, eye lesions, and intellectual disability.

Neurocutaneous syndromes that can be associated with seizures include